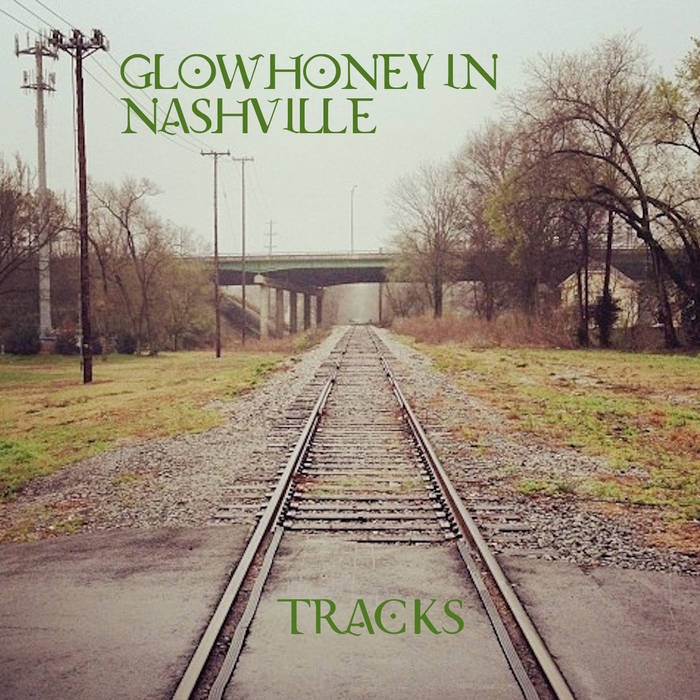 In September 1983, cult British rock band Glowhoney were on tour in the southern USA. Finding themselves with a rare day off, they took the opportunity to 'go native' and record a handful of country-flavoured songs.

The studio chosen was the ramshackle Barefoot Sound in Porkville, Tennessee, where country blues legend Al 'Cadillac' Branch had cut his early tracks.

Trivia fans please note that the track 'But My Love' doesn't feature drums as such. The freight company handling the band's equipment had failed to deliver for the start of the session and so a variety of pots, pans and boxes were therefore called in to action!

All tracks re-mastered for release at Atticadia Sound March 2017.

All songs written and performed by Glowhoney. When We First Met and Everybody Loves A Winner co-written by R M Evans.

Bandcamp Daily  your guide to the world of Bandcamp

Featuring Oakland sounds from the Smart Bomb collective and Samplelov.